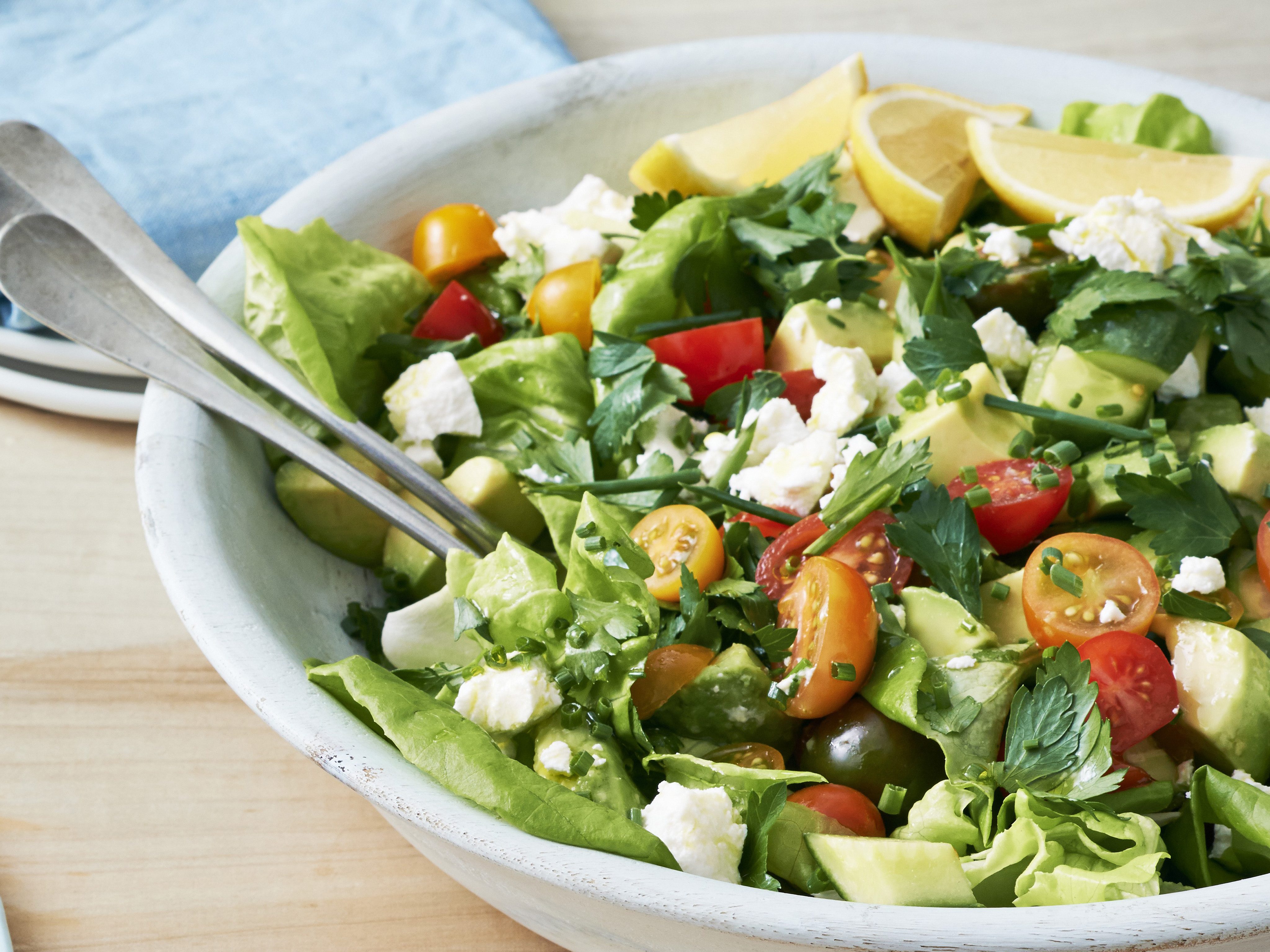 Growing your own Healthy Green Salad

It seems like bad timing that just as salad season reaches its peak, the heat makes lettuce bolt. One way of getting round that is to grow the loose leaf or multi-leaf lettuce varieties, from which individual leaves can be harvested. They are less likely to bolt if planted in a cooler part of the […] 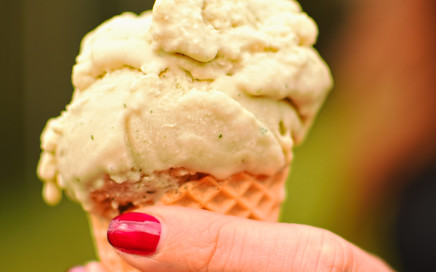 Need to cool down after a hot year? Try This! Ingredients 1 Large bunch of Tarragon 1 Large bunch of Mint 2 cups of heavy cream 1 can condensed milk Pinch if sea salt Method Bruice tarragon and mint to release the oils Place herbs in sauce pan and add heavy cream. Bring to boil […] 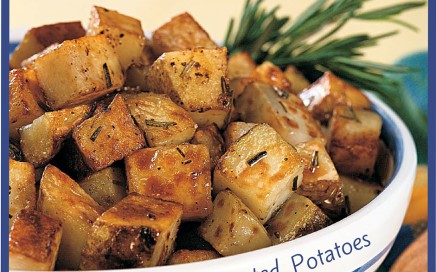 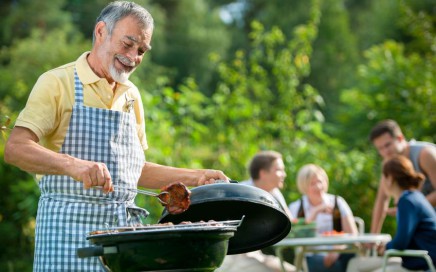 Braai herbs Blurb: We love braai’s but they can become bland….the same old, same old. Add herbs (to everything) for the best braai on the block Herb marinades and rubs Rosemary – two tablespoons of fresh rosemary or two large sprigs, half a cup of lemon juice, an eighth of a cup of olive oil […]

Bergamot Bergamot is what makes a cup of Earl Grey tea so enjoyable. Bergamot has been documented as a useful and healing plant since the 12th century in Europe. It has been used for treating fever and intestinal worms, as a disinfectant, an antidepressant, to reduce anxiety by calming the nervous system, flu, fevers and […] 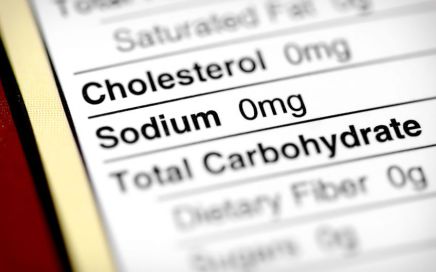 Less salt – More taste You have been recommended to lower your salt intake but can’t do it because you can’t eat bland food? Herbs to the rescue! In an effort to lower the sodium levels in the food we cook, one may opt to try various other methods of flavoring our food. Herbs are […] Vietnamese Coriander Vietnamese coriander is one of those numerous herbs that give Vietnamese cuisine its unique touch. The herb is, though, also used outside of Vietnam. It appears in Malaysian recipes and is quite typical of the Singa¬porean cuisine. A typical South Vietnamese noodle soup is based on broth (often from chicken, pork or fish, […]